The Mesmerisings of Tunku Halim

Trump Victory – The Beginning of the End?

So Trump has won.

Arriving at KLIA from Sydney last night, I saw the ungodly news. As I wheeled my luggage to the taxi counter, I wondered what this would mean for all of us. Has the US, like Malaysia, hit its lowest point or can both countries still plumb lower, fouler depths? 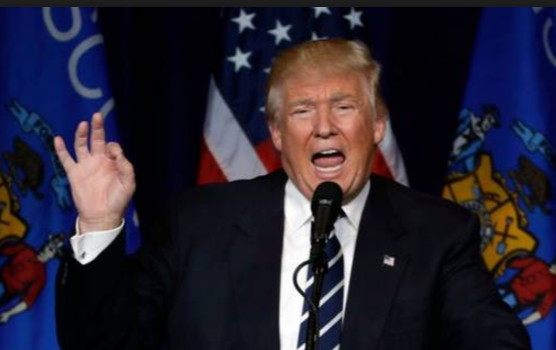 As I sat in the rickety taxi, I imagined his irritating smug face on screen. What inane rhetoric and lies will this racist, bigot, anti-Muslim, misogynist, sexual predator and climate-change denier spew in his victory speech? Oh America, I wanted to moan, what have you done?

This ill-tempered man now has his finger on the nuclear button. If not war, will this bring about a new world order? A meaner, unkind place where the downtrodden are further crushed?

There is the old Chinese curse, “May you live in interesting times.”